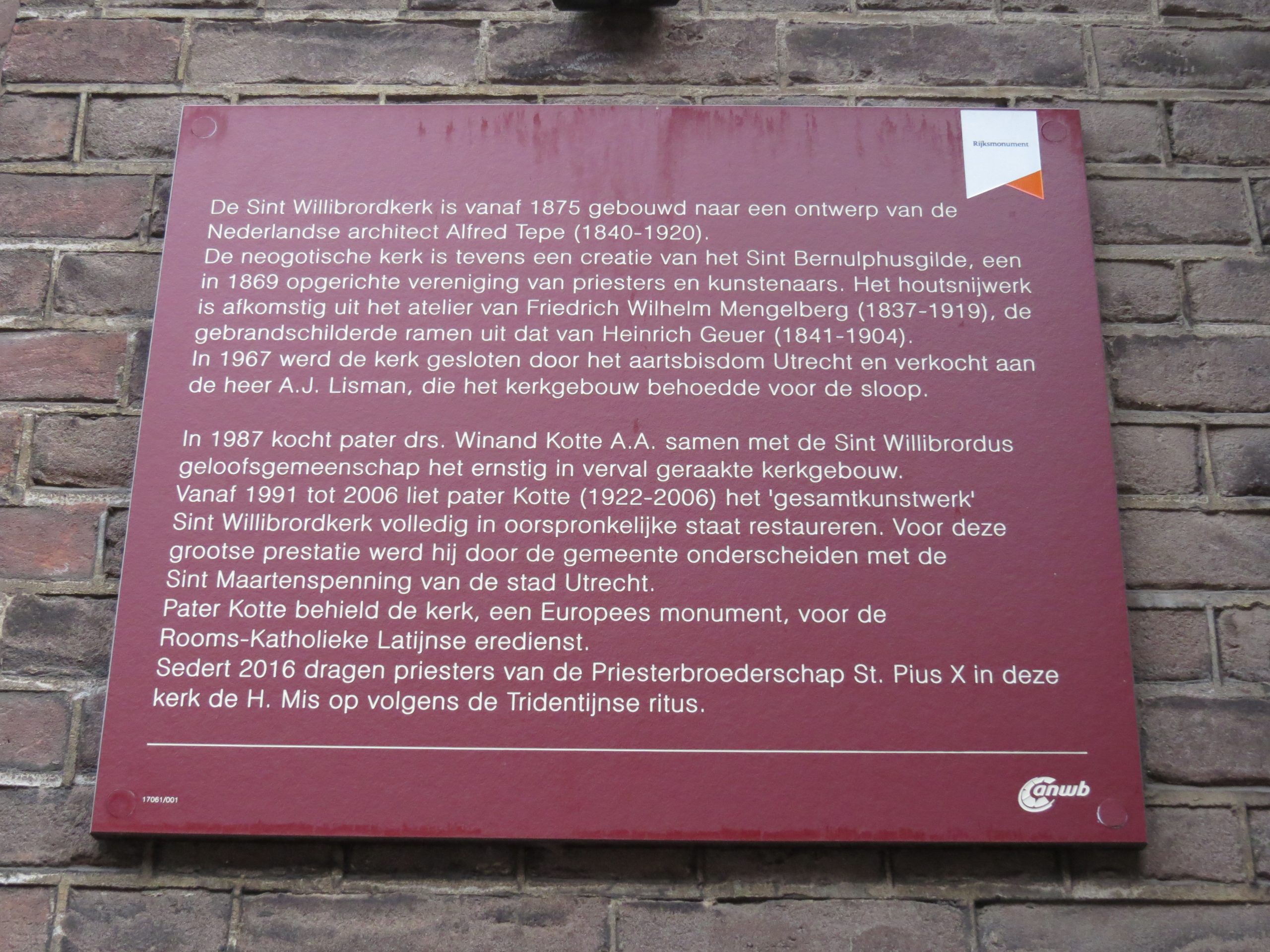 The built of the Saint Willibrord Church in Utrecht was initiated in 1875, by design of the Dutch architect Alfred Tepe (1840-1920). The neo-gothic church is also a creation of the Saint Bernulphus guild, an association founded in 1869 consisting of priests and artists.The woodcarving has been made in the studio of Friedrich Wilhelm Mengelberg […] 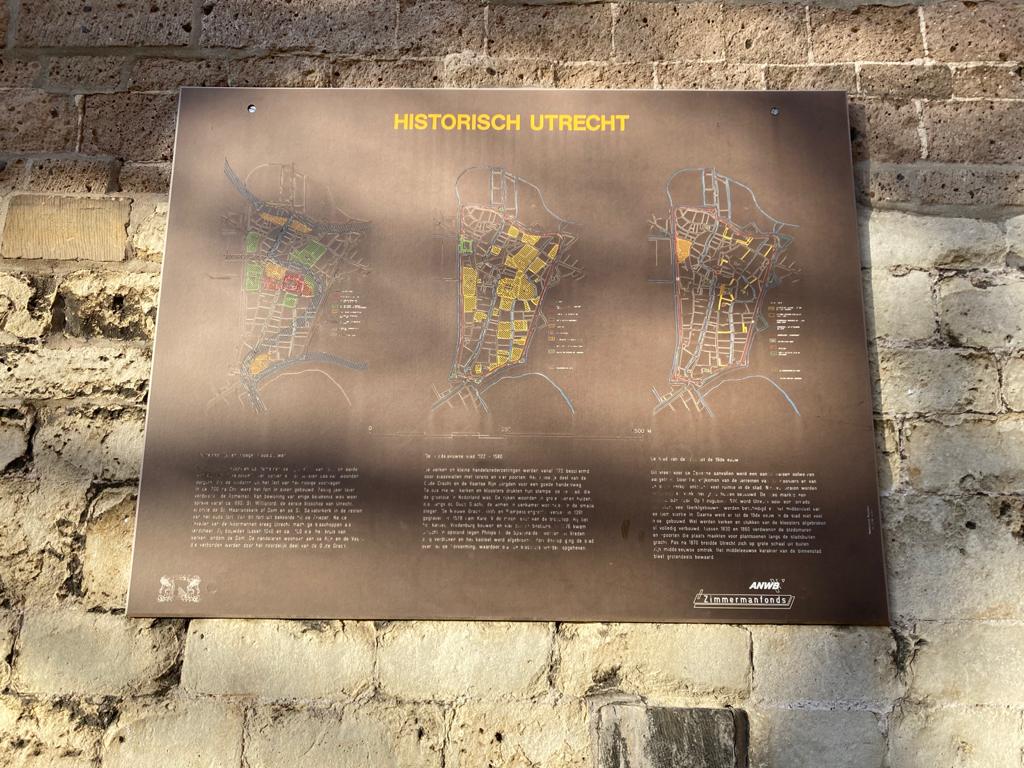 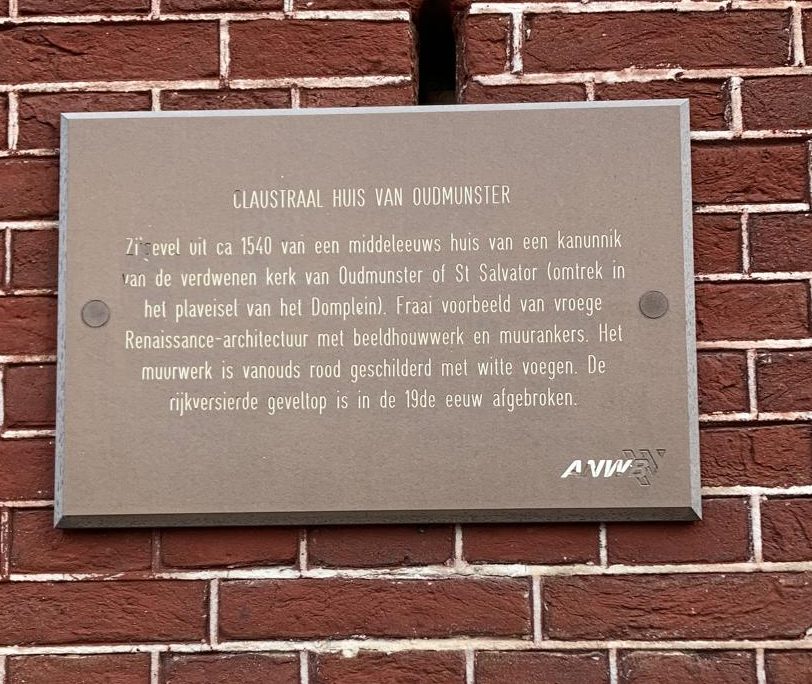 Posted on January 11, 2021No Comments on Monastic House of Oudmunster

This is the sidewall dating from around 1540 of a medieval home owned by the prebendary (choir master) of the former Oudmunster church, or St Salvator church (circumference in the paving of the Domplein). It is a fine example of early renaissance architecture with sculptures and cramp-irons. The masonry originally was painted red with white […] 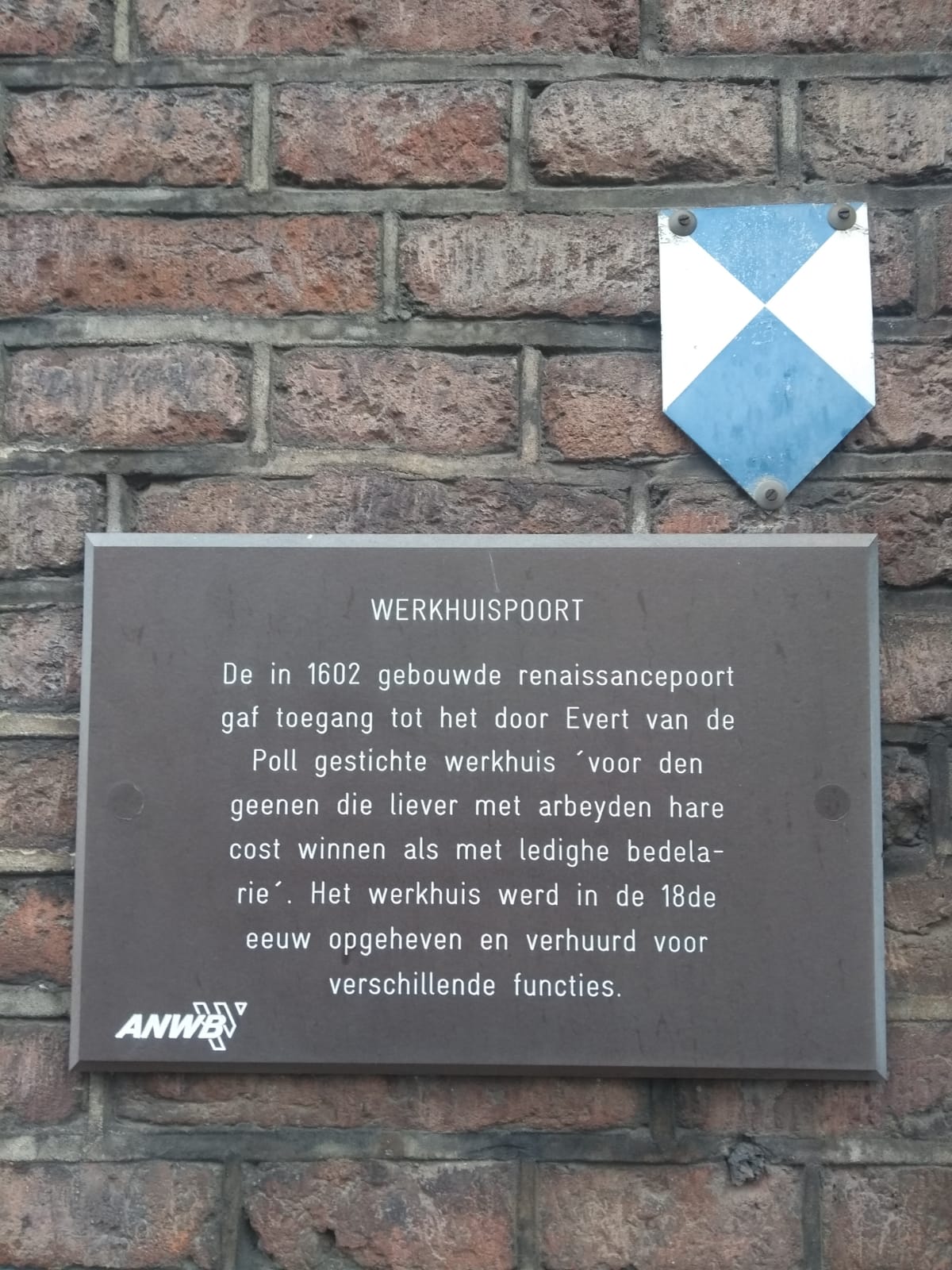 The in 1602 constructed renaissance gate gave access to the workhouse founded by Evert van de Poll ‘for the ones who prefer to earn their living through labour than with empty begging’. The workhouse was abolished in the 18th century and rented out for various purposes. 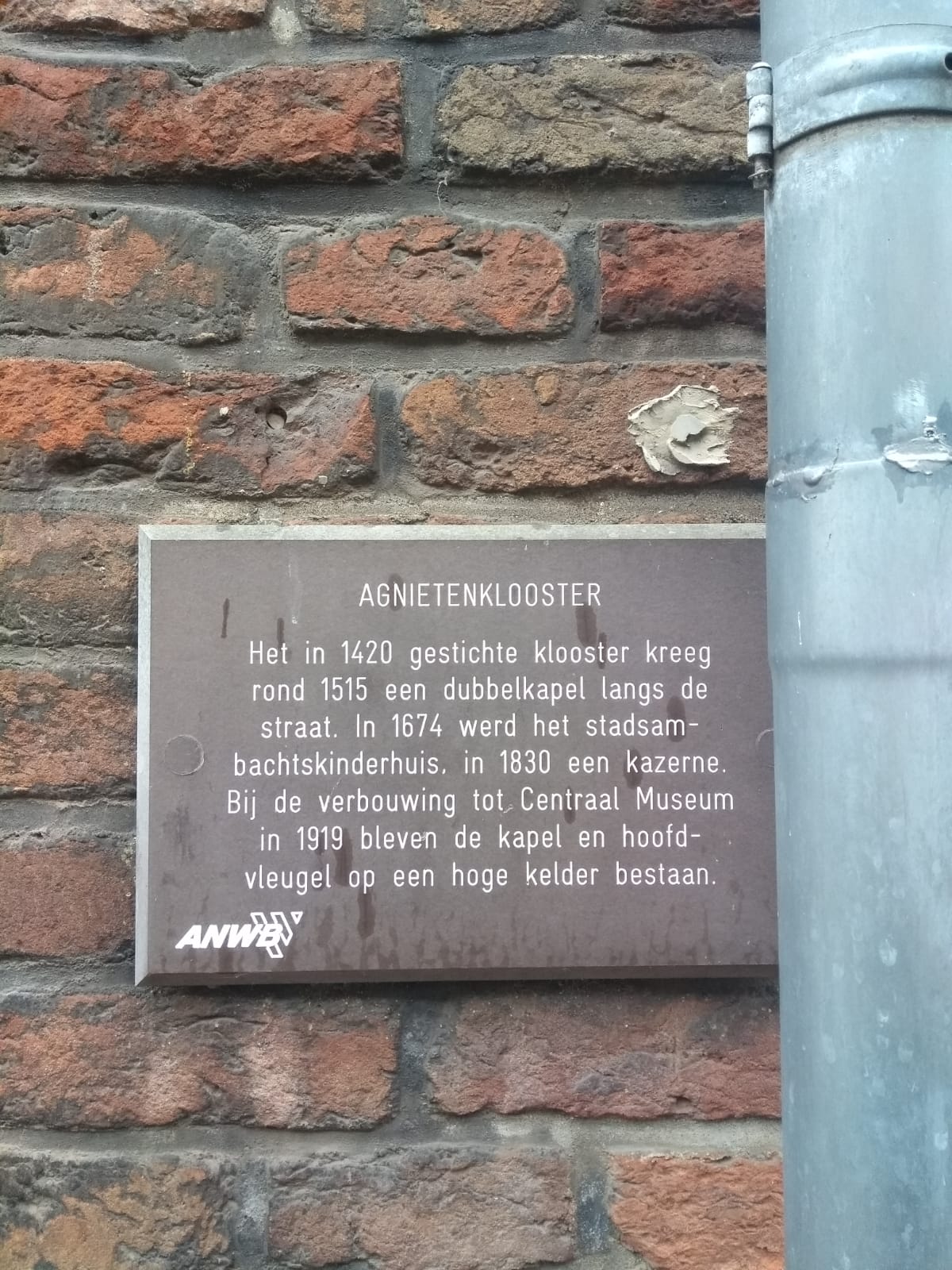 Posted on January 4, 2021No Comments on Agnites’ Monastery

The monastery, which was founded in 1420, got around 1515 a new double chapel along the street. In 1674 it became a children’s home for city crafmanship, after which it became a barracks in 1830. During the renovations for the Central Museum in 1919, the chapel and main wing remained in existence, built on a […] 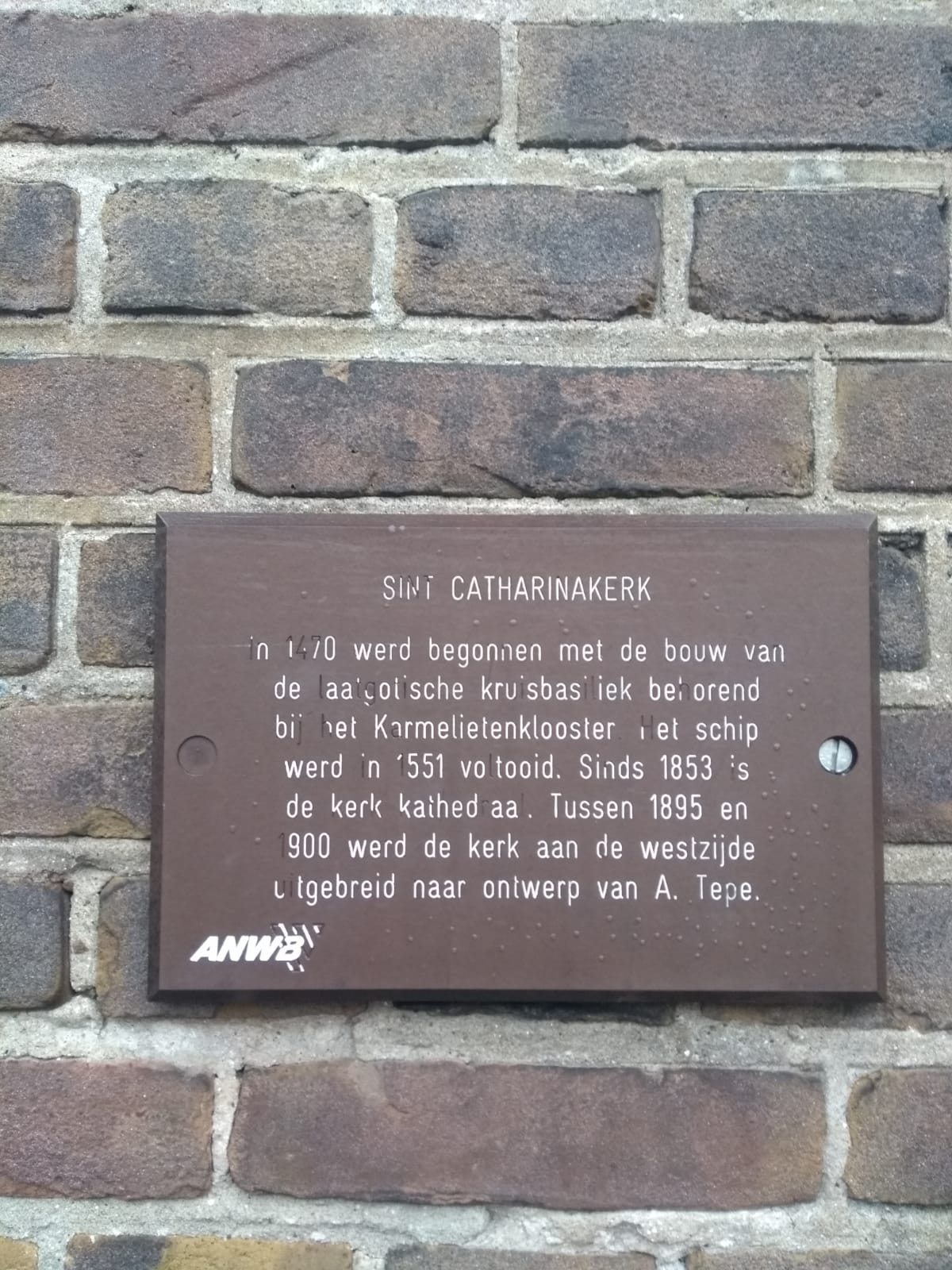 The construction of the late gothic cross basilica, part of the Carmelite Monastery, started in 1470. The nave of the church was completed in 1551.  The church became a cathedral in 1853. From 1895 to 1900, the church was expanded on the west side by design of A. Tepe. 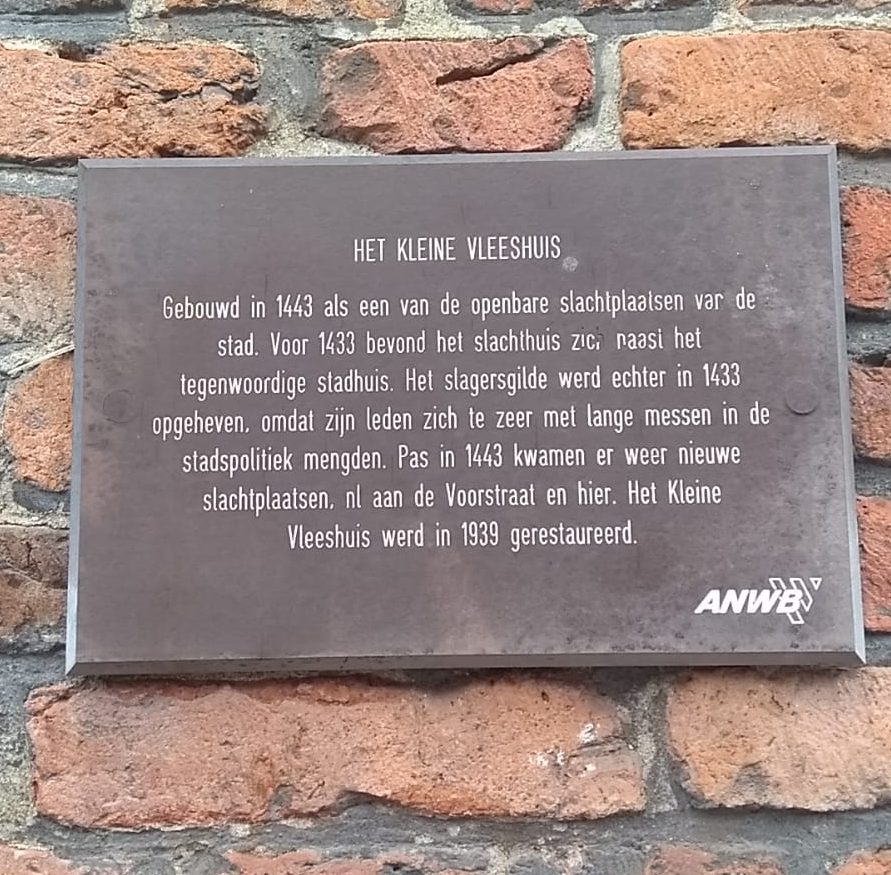 Posted on January 4, 2021No Comments on The Little Meat House

Built in 1443 as one of the city’s public slaughter houses. Before 1433 the slaughter house was located next to the current town hall. The butcher’s guild, however, was abolished because its members meddled too much in the city’s politics. Only in 1443 new slaughterhouses were opened, namely here and in the Voorstraat. The Little […] 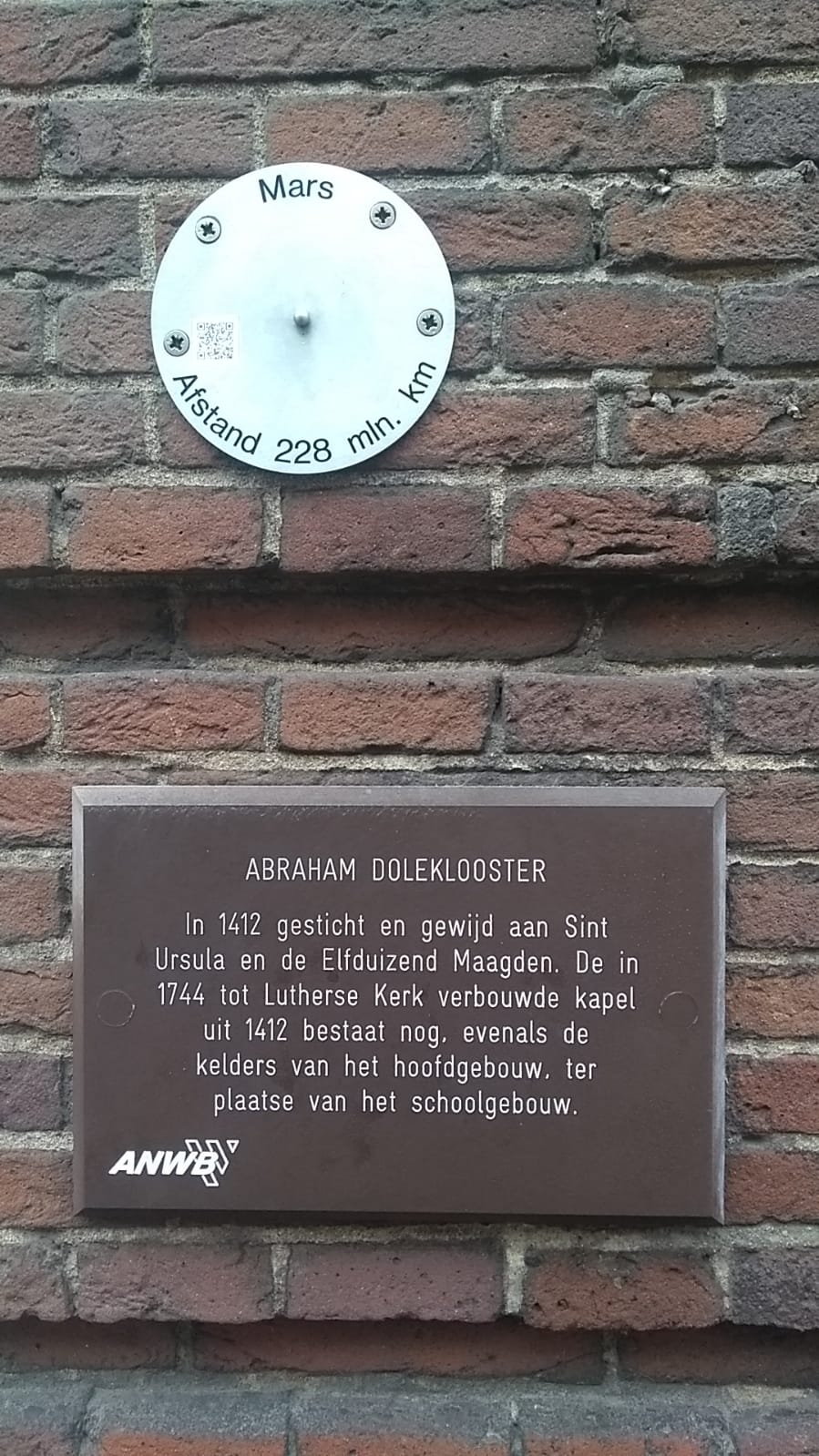 Posted on January 4, 2021No Comments on Abraham Dole Monastery

Founded in 1412 and dedicated to Saint Ursula and the Eleven Thousand Virgins. The original chapel , which was transformed into the Lutherian Church in 1744, still exists, as do the cellars of the main building, which was located at the current location of the school building. 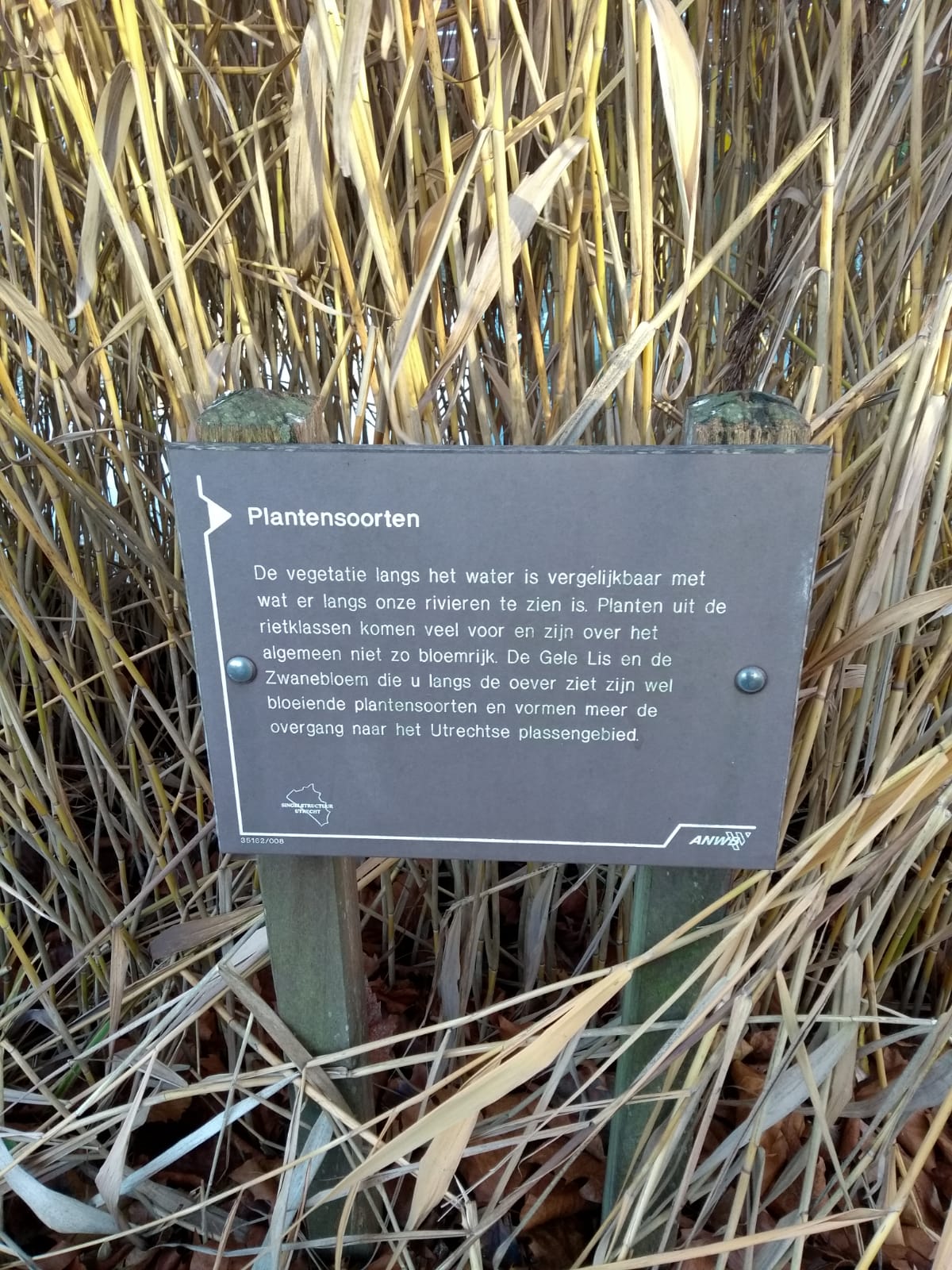