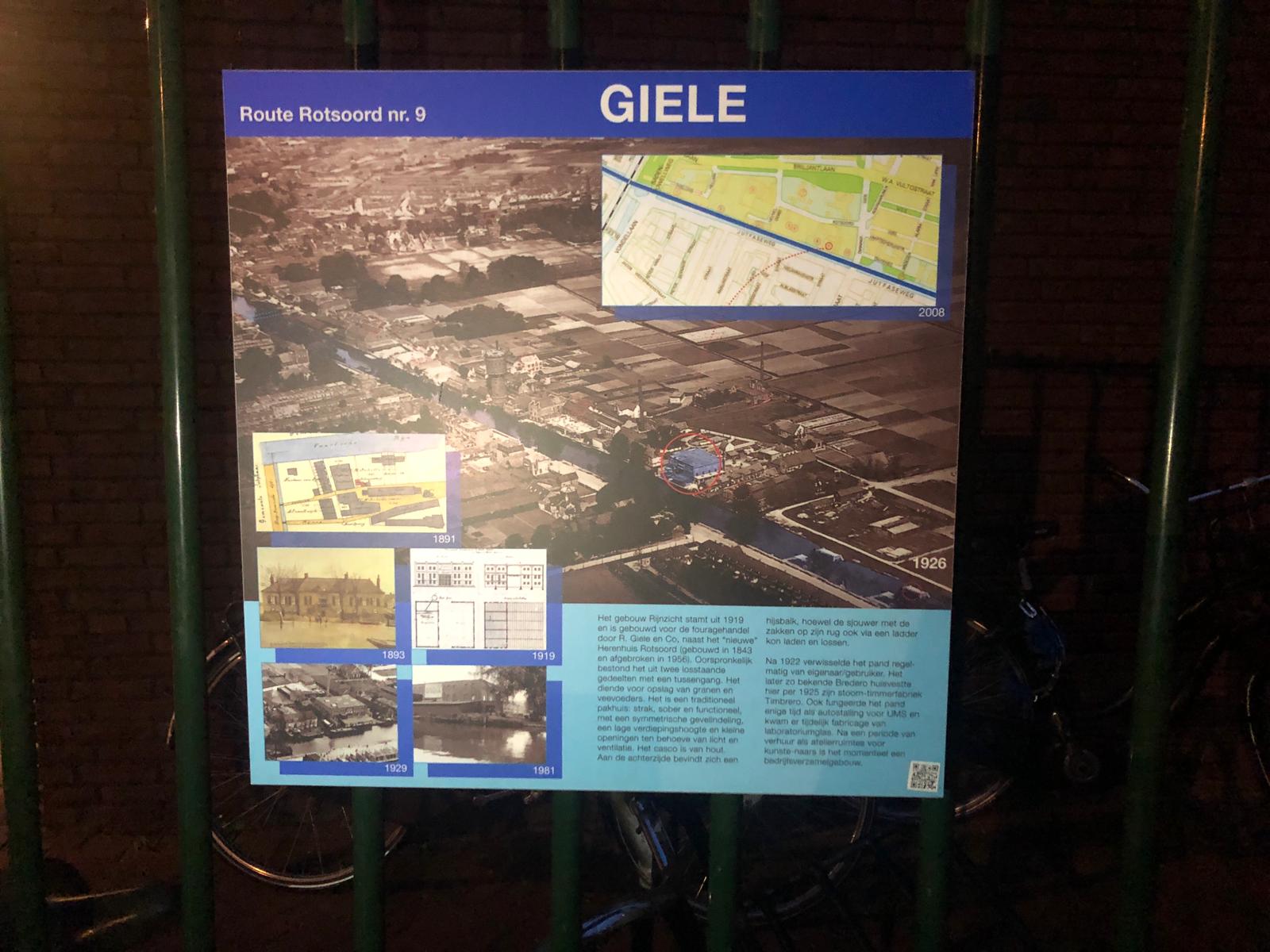 The Rijnzicht building dates from 1919 and was build next to the “new” manor Rotsoord (built in 1843 and taken down in 1956) for the forage trade by R. Giele & Co. Originally, Rijnzicht consisted of two separate buildings with a passage. It served for storage of grains and fodders. It is a traditional warehouse, […]