Posted on January 16, 2022No Comments on The Rietveld Schröder House

The Rietveld Schröder House was the former residence of Miss T. Schröder (1889-1985). It was built in 1924 by Gerrit Th. Rietveld (1888-1964) in close cooperation with her and according to the principle of De Stijl. She lived here until her death. At the end of 2000, UNESCO placed it on the World Heritage list […]

Posted on January 4, 2021No Comments on Dom Tower in Utrecht

Folpert van Ouwen Allen The Dom Tower in Utrecht, as seen from the Korte Nieuwstraat. original Central Museum Utrecht A donation from the Carel Nengerman Foundation 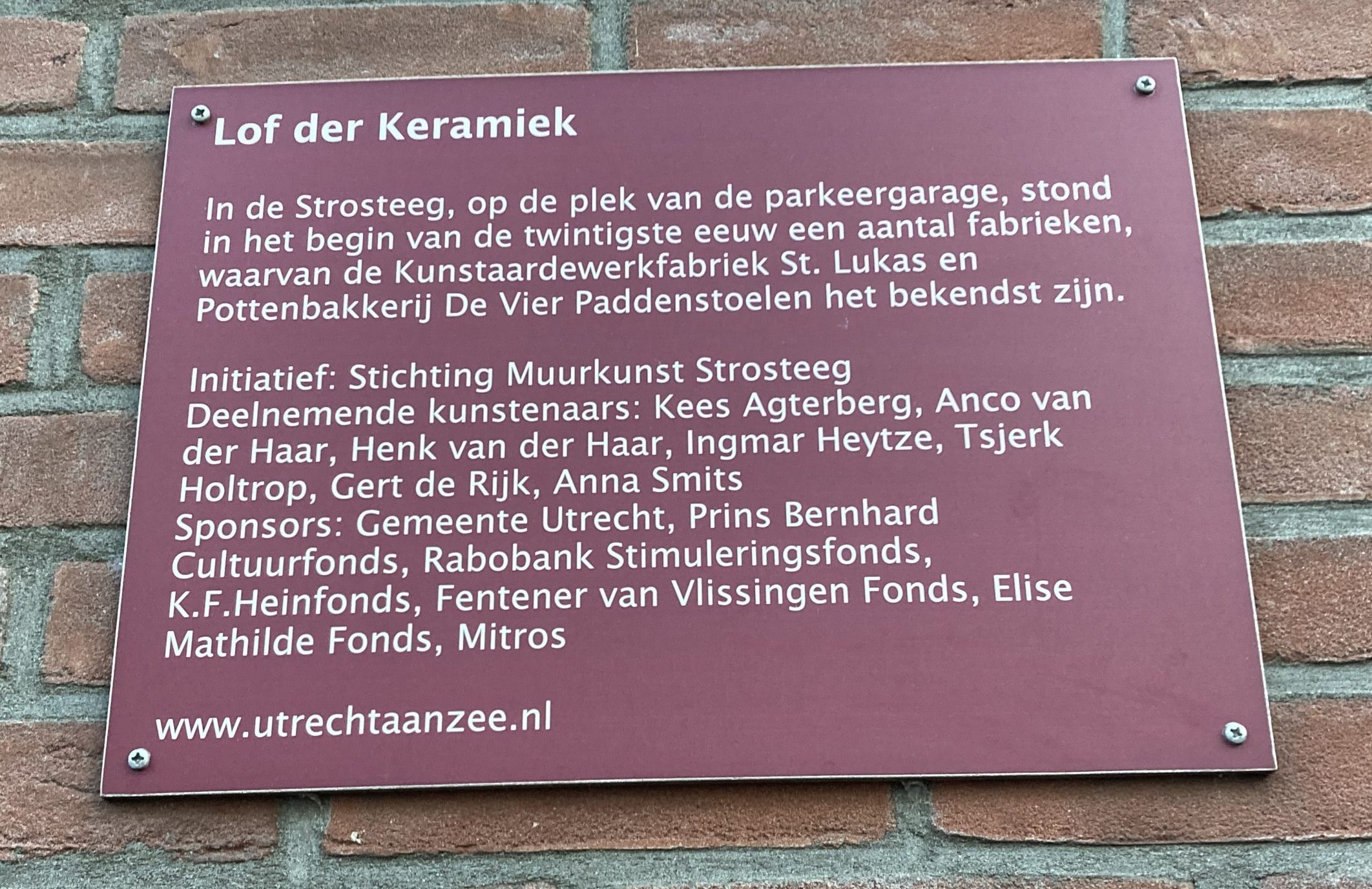